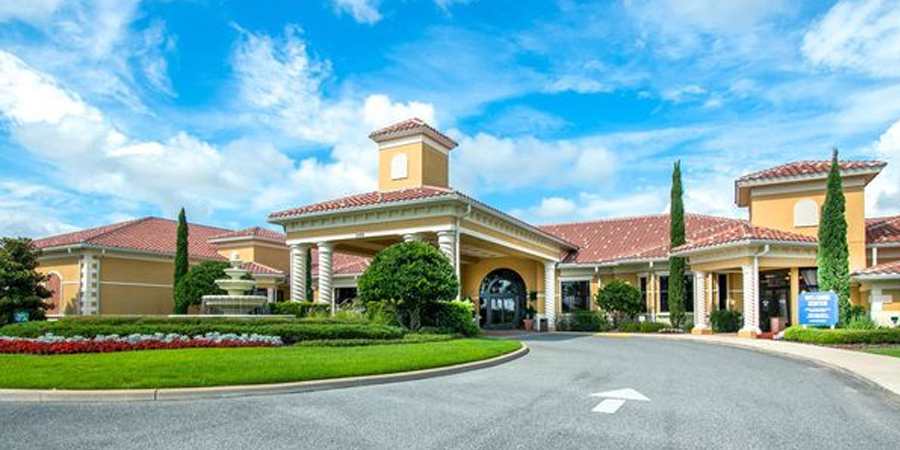 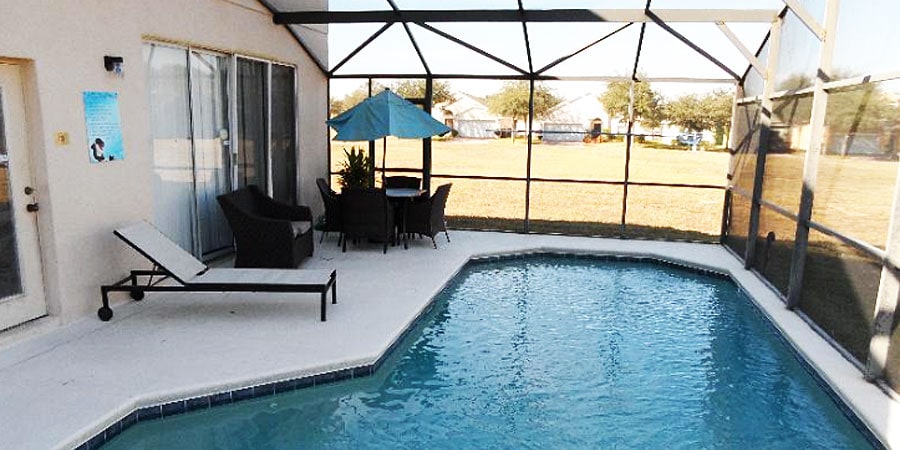 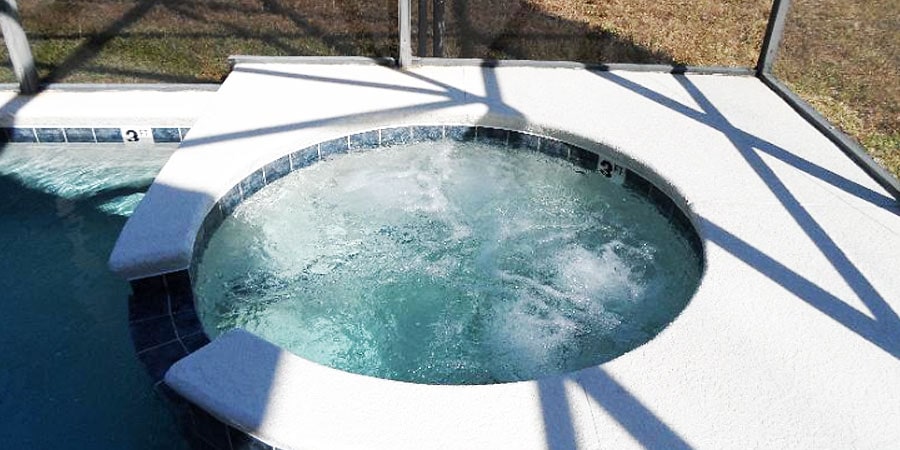 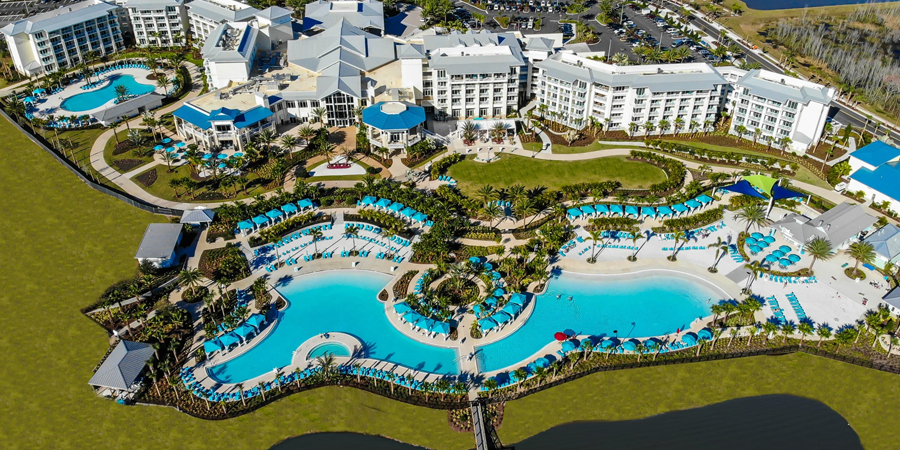 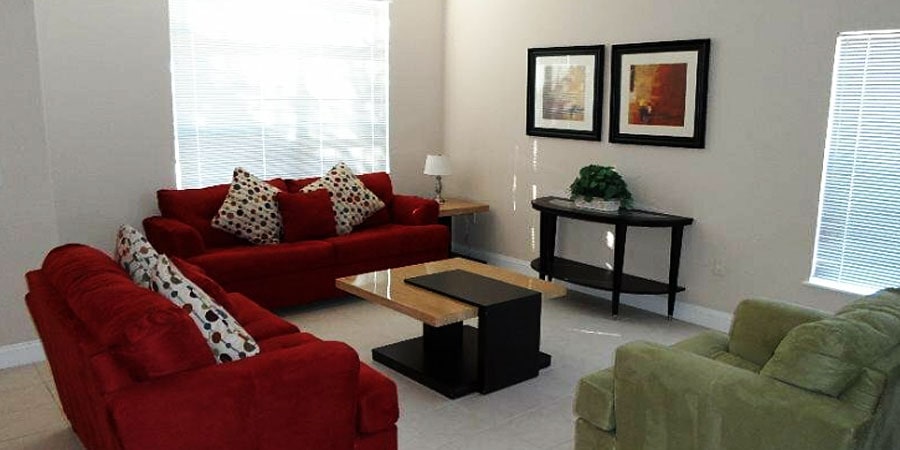 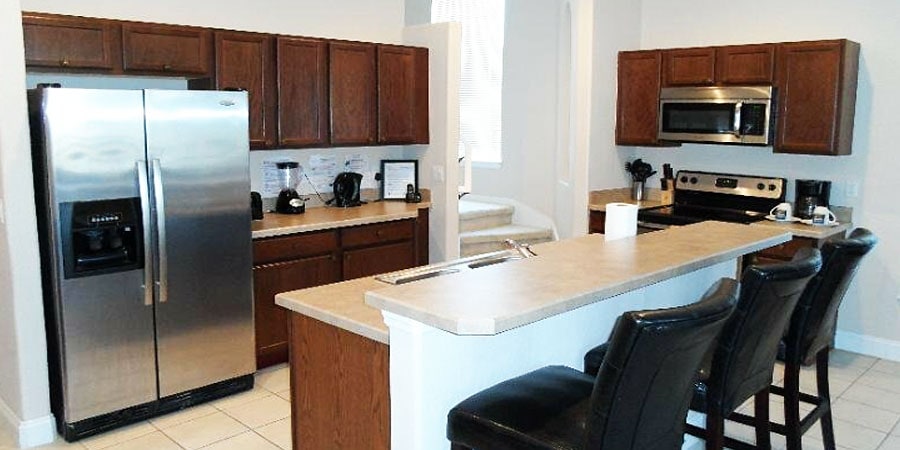 These holiday homes are located in the Disney Area which includes Clermont, Haines City, Davenport and Kissimmee. The deluxe homes have modern and spacious floor plans, upgraded décor, and modernized facilities and amenities for extra comfort. Homes are available with 4-, 5- and 6-bedrooms. The homes are fully-equipped for a self-catering holiday. Thanks to the excellent location, all the famous attractions such as Walt Disney World Resort, Universal Studios, and SeaWorld are within easy driving distance. PLEASE NOTE: If booking multiple homes, we will make every effort to allocate homes close to each other however we cannot guarantee this. Homes could be 15-30 minutes apart.

The 4-star Disney Area Preferred Homes With Spa enjoys an excellent setting overlooking Wet'N Wild Water Park. The venue opened its doors in 2000. Disney's Boardwalk is a 20-minute drive, and Walt Disney World Resort is a 30-minute drive away. The property is located next to Champions Gate Downtown Shopping Center.In the vicinity of the hotel there is Publix Super Market at Champions Gate Village.
The venue provides a flat-screen TV with satellite channels and a kitchen in each room.
Enjoy meals at Dulcetto, The Fish & Chip Shop and Subway, set 50 meters away. Other facilities include a private pool. 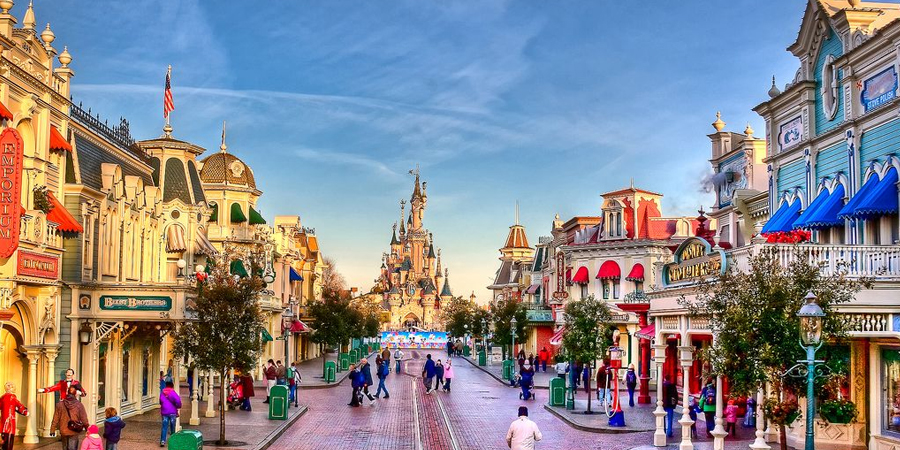 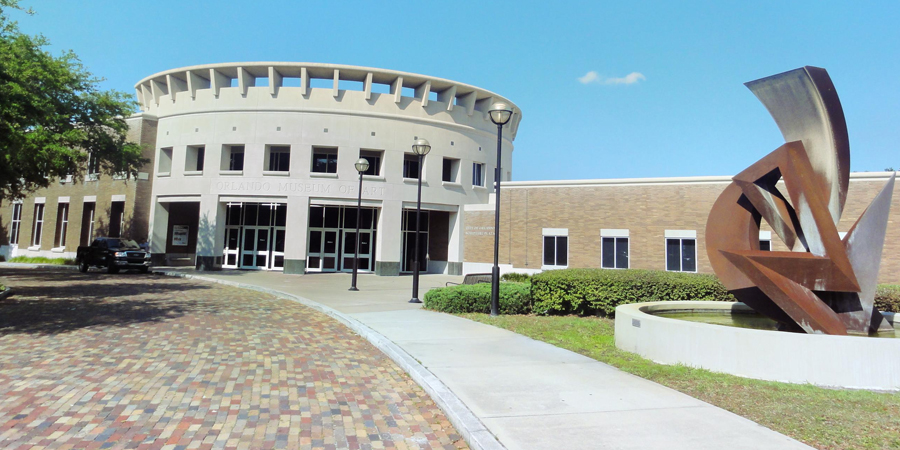 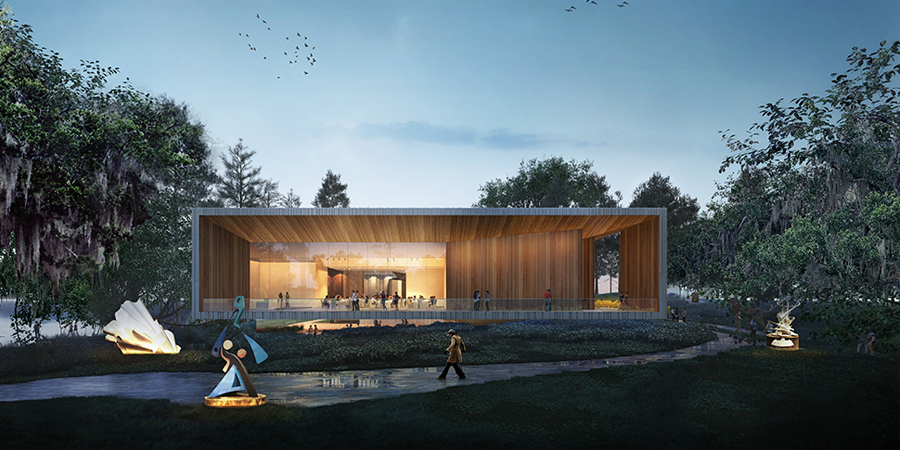 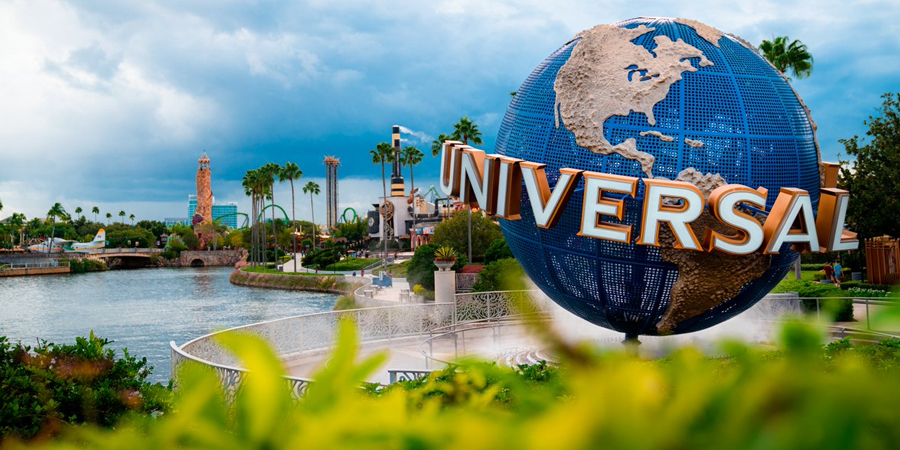 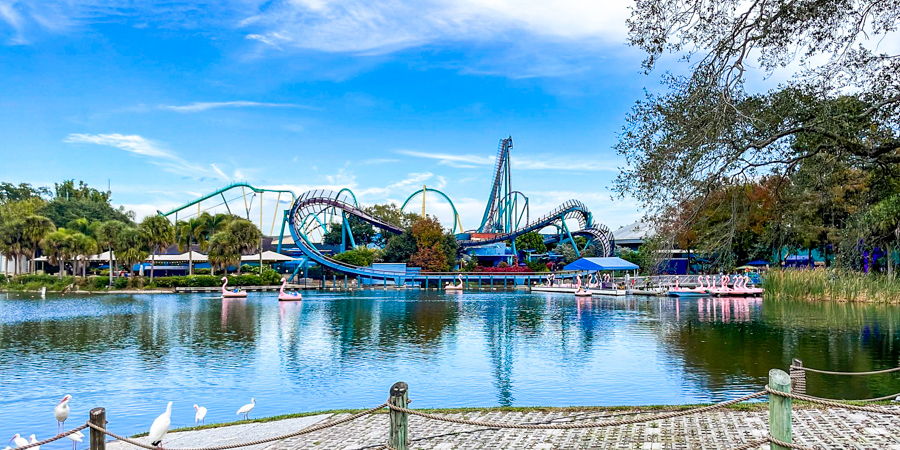 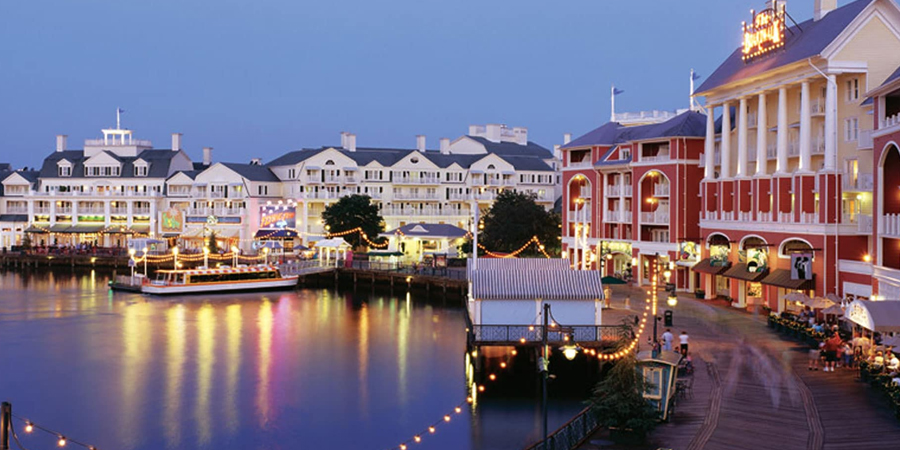 Orlando is a magical place. And it’s not just because it’s home to Cinderella’s castle at Walt Disney World. There’s an incredible mix of fun things to do in Orlando that make it an ideal vacationing spot for not only families but young singles, baby boomers, foodies, outdoor adventurous types, luxury shoppers and international visitors.

While the city was built on theme park fame, the number and variety of Orlando attractions have grown to include world-famous restaurants, high-end outlet shopping centers, theatrical performances, and amazing concert and sporting event venues.

Golfers love the challenging and historic courses throughout the city, and art-lovers enjoy the Orlando Museum of Art, the Mennello Museum of American Art as well as a number of small, funky galleries and art studios sprinkled throughout the area.

Orlando is a place known for hospitality, and that extends to its many hotels, spas and services that suit every budget and taste.

Parents appreciate some of the amenities offered at the Disney-area accommodations, such as five-star fine dining restaurants, luxurious spas and serene rooftop pools.

If you’re looking for quirky, interesting things to do in a half-day, afternoon or evening, Orlando has a number of fun spots that make for great memories and neat stories.

Madame Tussauds Orlando has a dazzling assortment of lifelike wax celebrities and the Great Escape Room is part scavenger hunt, part mind-game as groups and families work together to get out of an enclosure with hidden passageways and trap doors.

Hit one of the many water parks to cool down or spend an air-conditioned afternoon inside the Orlando Science Center, the Orlando Fire Museum or the National Vietnam War Museum.

For an incredible view of the city from a glass capsule, visit the 400-foot ICON Orlando observation wheel on International Drive, which is also near several great shops, restaurants, bars and galleries.

One of the coolest spots in town – quite literally – is ICEBAR Orlando, which features a below-freezing room with a bar entirely carved from ice and a full menu and dance floor in the warmer adjacent room.

Craft beer enthusiasts will love trying the organic beers at Orlando Brewing or special-batch brews at one of the dozens of breweries and taprooms, many of which also have excellent menus offering everything from wings to vegan dishes to fancy oysters and sustainable seafood dishes.

Orlando has several parks and lakes that are great for relaxing, exercise and adventure. Rent a paddleboard or paddleboat, soar over the city in a hot air balloon, picnic under an old oak, spot dolphins on a boating day trip, swim with manatees and pet a sloth at the Exotic Animal Experience.

There are several watersports centers if you’re looking to try waterskiing or jet skiing, or for an even bigger thrill, try parasailing or sky diving.

There’s no limit to the many adventures and exciting times that await in Orlando, a city that’s inspired by dreams and wonder. 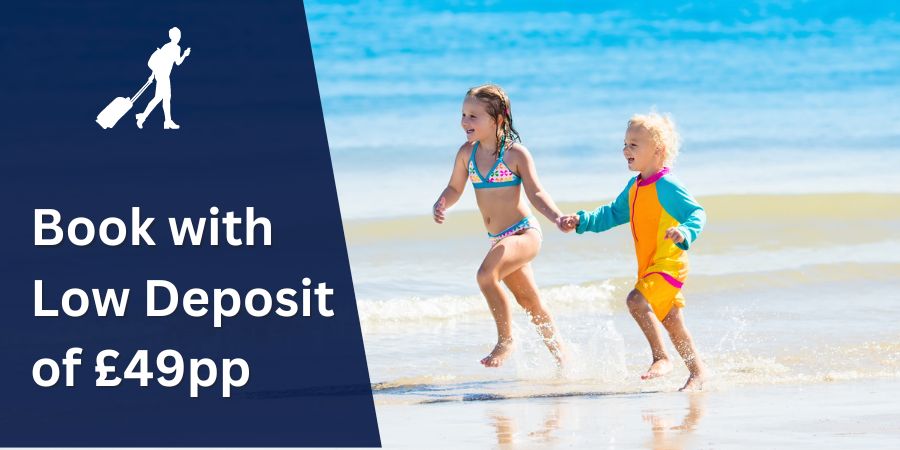 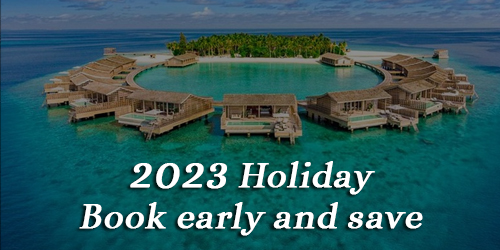 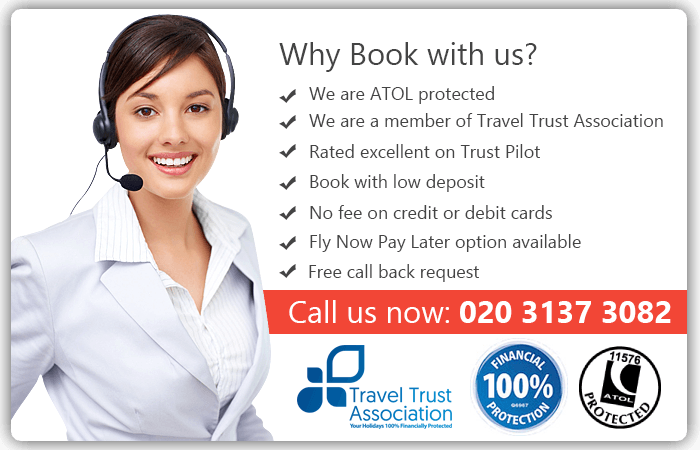