When it comes to anthropology, Sri Lanka features a rich heritage that is linked with a traditional way of life. Let Aitken Spence Travels be your guide to scenic locations in Sri Lanka where you can discover this captivating indigenous culture. 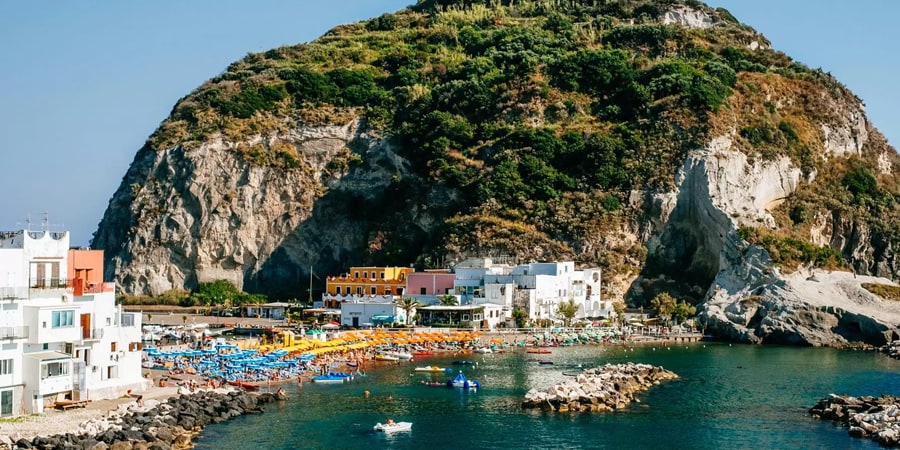 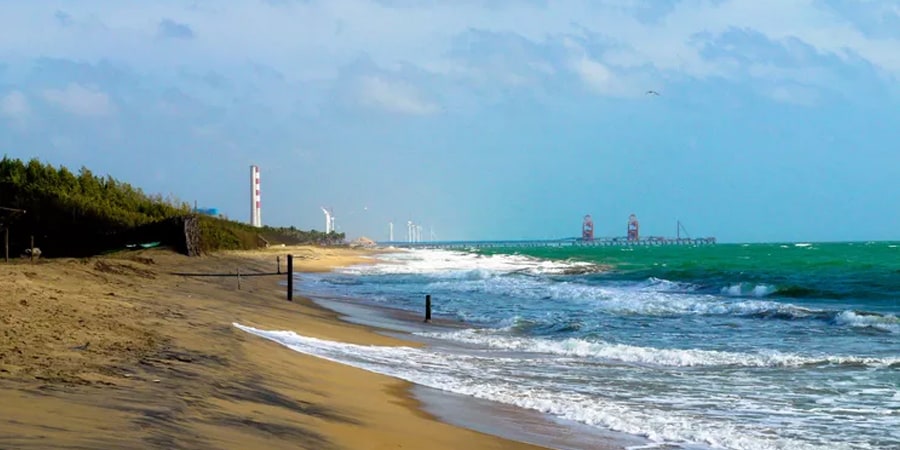 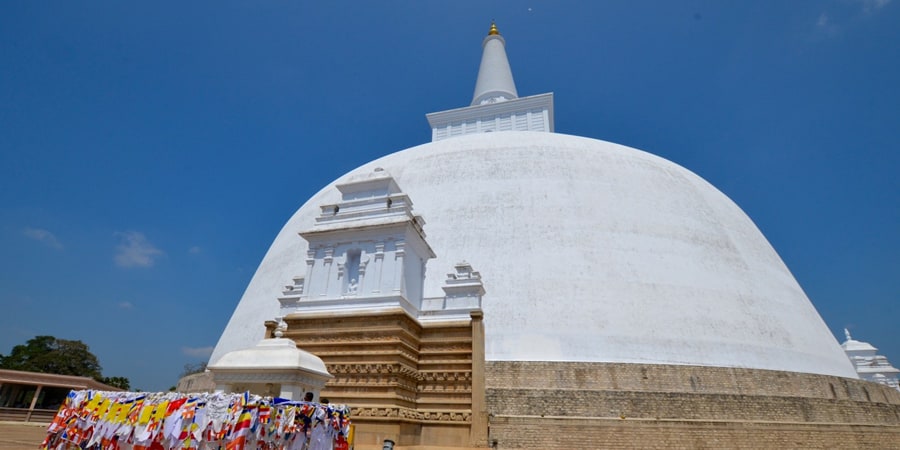 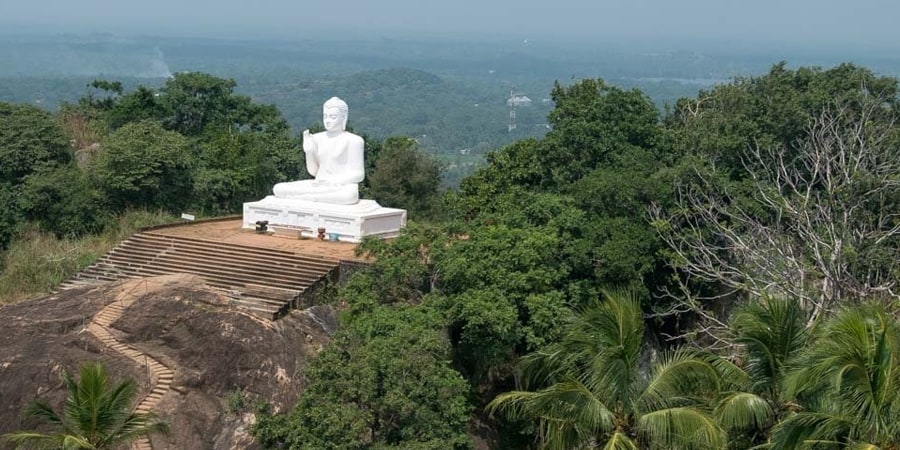 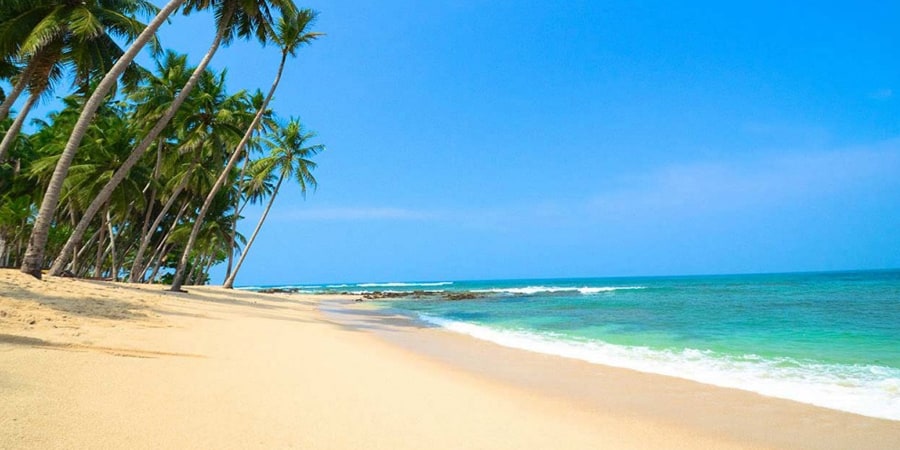 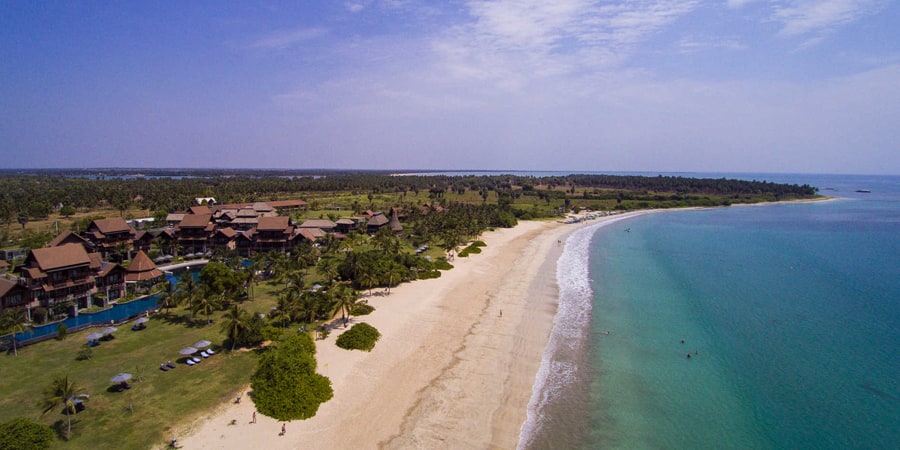 You will be met at the airport by an Aitken Spence representative and will be transferred to your hotel in Negombo. You have the option of exploring Negombo which is known for its colonial heritage and where you will find sites of interest such as the Old Dutch Fort Gate and Dutch Canal.

Located within a fairly close range to Bandaranaike International Airport, Negombo - the cinnamon hub of the Colonization of Dutch - offers some of the most exiting diving stretches in the country. With quite a pleasant beach and lagoon watch how Negombo dishes out some of the best lobsters, prawns and crabs found in the country, right on to your table or simply grab your kiteboards for an enthralling fly over crashing waves. Today Negombo also represents an ultimate nightlife featuring bars, disco bars and clubs. So, jazz up to the rhythm of the West, and be ready for a night of 'fest', because at Negombo everything is 'best'.

Begin the day by heading to Kalpitiya. On the way you will get a chance to visit a community of African descent who were initially brought down to Sri Lanka by the Portuguese in the 16th century. Based in Puttalam, this unique community still have their own distinct culture be it rituals, rites, dance or song. In the afternoon, you have the choice of engaging in a fun activity at your hotel; learn the secrets of preparing authentic Sri Lankan dishes with a hands on cookery demonstration or enjoy some kayaking on the lake and engage in some bird watching too.

Head to Anuradhapura by way of Tambuttegama and on the way stop by Rajangane, where you will find ancient ruins. At Tambuttegama you will get a chance to visit the ‘Ahikuntaka’ tribe (Sri Lankan Gypsies) and not only see their traditional dwellings but also a museum where you can learn more about their history.

Commanding a rich Sri Lankan heritage, Anuradhapura - one of the greatest and oldest civilizations in the world spanning over 1300 years in its peak - avows of being the greatest city of ancient Sri Lanka following its reign as the first capital. The sapphire of its crown is certainly the Sri Maha Bodhi - the sacred Bo sapling extracted from the tree under which Lord Buddha attained enlightenment - standing more than 2200 years in its pride. Stroll through the sacred trails of the venerated city to adore the legacy that interweaves Ruwanweliseya - the gigantic dagoba resting alongside the Basawakkulama Tank - shading the Samadhi Buddha Statue & Isurumuniya Rock Temple that empower the culture, heritage and supremacy of arguably the strongest kingdom in Sri Lankan history.

Set off to Dambulla and on the way stopover at Mihintale and Aukana. Mihintale is believed to be the birthplace of Buddhism in Sri Lanka and here one will find ancient ruins such as the Kantaka Cetiya, Ambasthala Dagaba, Mihindu Guha, Vejja Sala and Kaludiya Pokuna.

Dambulla - A hub which has been treasured by many kings since the 1st century B.C. Today, an icon in the face of Sri Lanka Dambulla Rock Temple houses some of the most unique drawings in magnificently constructed 5 cave temples flanking the golden temple of Dambulla. Observe how exquisitely cave paintings are done along walls that shelter 150 statues of Lord Buddha. As you enter the retreat look straight up to the gigantic Buddha statue glittering in gold over a land which today houses an important junction in the country's economic and cultural uplifting

In the morning set out to iconic Sigiriya, The 5th century rock citadel of King Kasyapa and World Heritage Site - Sigiriya - doesn't only boasts of ancient Sri Lankan engineering & urban planning supremacy but also acclaims to be one of the finest monuments of art & culture. Step through the gigantic 'Lion Paws' - overlooking the symmetrical royal gardens below - to comprehend the absolute splendor that once dominated this rock fortress. Surrounded by ramparts & moats the Lion Rock - resembling the mythological 'City of Gods' - is coated by frescoes that relate to Gupta style paintings found in Ajanta caves of India. Walk in the shade of an eminent 'mirror wall' embracing the Western face of Sigiriya representing an artistic hundred meters laminated with graffiti.

Wander into the well-fabricated museum downstairs for an epic journey of yesteryears to realize how the citadel floated above citizens with the castle, ponds and irrigation systems that pumped water right onto its summit with an ingenious hydraulic system describing a colossal masterpiece of the great king which remained a wonder in Asia for centuries.

Trincomalee, the city which houses one of the best natural deep-water ports in the world, has a legacy that has painted history since royalty throughout colonization, heading towards modern Sri Lanka revamping a fancy development effort. Enter the granite-built Portuguese fort resting in the heart of Trincomalee or head towards the crystal blue sea for an enthralling experience in scuba diving, snorkeling or fishing. If adventure is your pick, then head few more kilometers to be 'whaled' by the giant fins that crash down the blue waves! Meanwhile, head towards the classical-medieval Hindu temple 'Koneswaram' which blazes a subtle sense of Dravidian architecture or take a stroll towards the Bhadrakali Amman Temple dedicated to the goddess Kali. Pigeon Island is another famous pick in Trincomalee. Being a popular marine sanctuary Pigeon Island - colonized by rock pigeons - houses some of the best preserved coral reefs. After a couple of excursions trace your bear feet along the clear sands of Marble Beach which has a strong sense of beauty and subtlety, to feast your experience in the east!

Following breakfast, make your way to Passikudah via Vakari. On your way you will get a chance to visit an indigenous fisher community which still follows traditional practices. Have lunch at Passikudah which can be found near the town of Batticaloa, known for its large lagoon and coastal waters abundant in marine life and shipwrecks. You have the option of relaxing on the beach or heading off on a snorkelling excursion.

Spend the entire day at Passikudah which is a popular destination along the East Coast, known for its pristine beach and for having one of the world’s longest stretches of shallow coastline, giving you an ideal opportunity to walk a long way out to sea.

Following breakfast head to Gal Oya and on the way, visit the Deegavapi Raja Maha Viharaya which dates back to the time of Lord Buddha. In the evening enjoy a jeep or boat safari at Gal Oya National Park, known for its elephants and other exotic flora and fauna. The park is also where you will find ancient caves that feature paintings of Sri Lanka’s prehistoric man, the Veddas. End the day by having a campfire under the stars and a BBQ meal.

Depart early in the morning to Nilgala where you can explore a forest full of wildlife including the rare bird species known as the painted francolin. In the afternoon pay a visit to the Nilgala Veddas and get a chance to talk to the Vedda Chief and learn about their traditions and way of life. He will also tell you more about tales and legends of the tribe while sitting with you at the nightly campfire.

Head to Dambana where you will spend time with the Uruwarigaya clan Veddas.; Observe the way of life in the jungle. With some exotic rituals the Veddahs' chants of blessing twist around the fires they swiftly dance with axes on their backs as their bows & arrows point towards the earliest settlements of the Wonder of Asia.

Last ruled by King Sri Wickrama Rajasinghe - before it was brought under the British rule in 1815, Kandy - the World Heritage Site & last royal capital of Sri Lankan kings - crafts an array of culture, history and heritage in the minds of visitors across the globe. Experience an ancient Kandyan legacy engraved around its crown jewel, the temple of the sacred tooth relic of Lord Buddha. A stroll across this small lakeside town - cradled among the misty hills. will feature the Kandy City Centre - bundled with latest and world class brands, bazaar, an arts & crafts centre, as well as a gem museum & lapidary.

Drive towards Victoria Golf Course, undoubtedly one of the best golf courses in the world for a sweep blended with class and style. Or walk in color as you glide through fresh fruits and vegetables in the Kandy market. Fine tube your evening by stepping to the beat of traditional music & drumming amplified by a cultural show enhancing the rich and vibrant culture of the Wonder of Asia, Sri Lanka.

From Kandy head to Colombo, the island’s commercial capital, where you can visit colonial landmarks during the day and enjoy a cycle ride in the city for some sightseeing as well.

Transfer to the airport (BIA) for your departure.