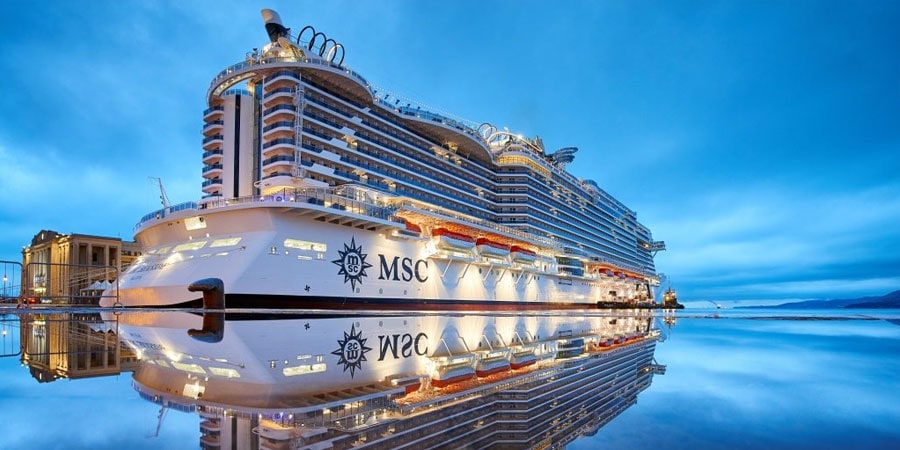 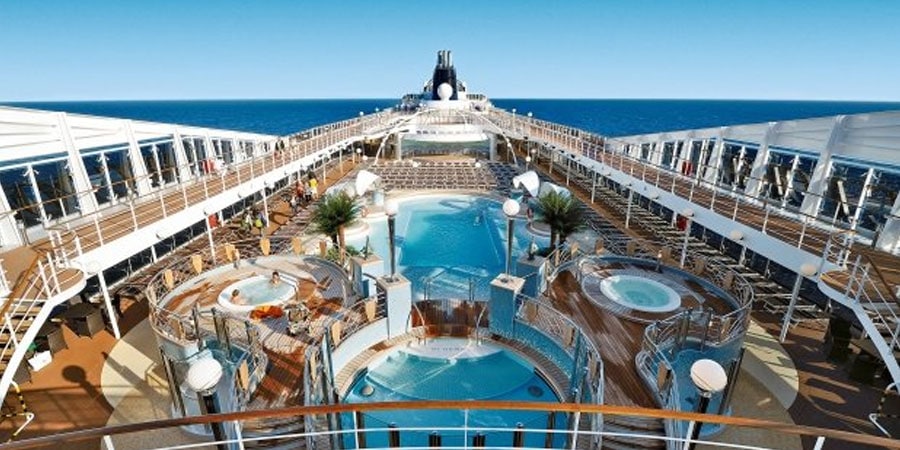 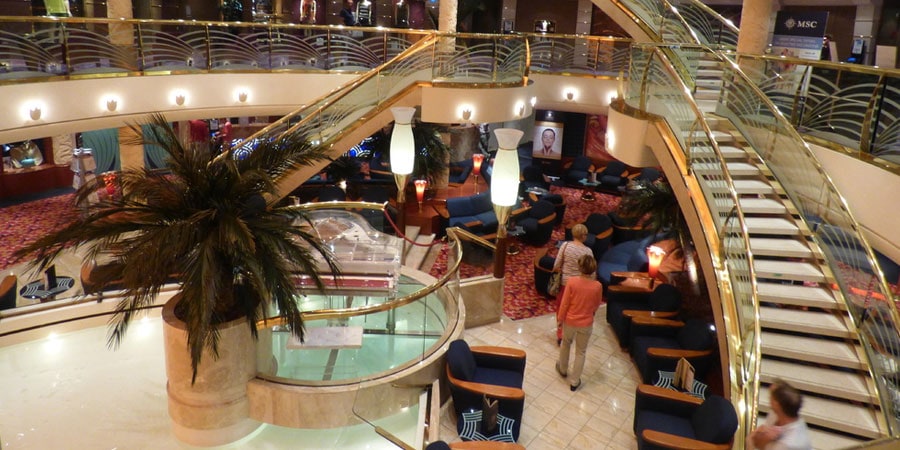 Embark on an Indian adventure before you set sail on MSC Bellissima from Dubai, home to the The Grand Mosque. India conjures images of vibrant colours, mysticism, royalty; an amalgam of religions, a kaleidoscope of art and culture, all of which find expression in the beautiful temples, sculptures and monuments. India’s ancient and diverse culture, sweeping back at least 5000 years, has enriched it time and again to form a land of incredible paradoxes, underlain by an indefinable essence that is quintessentially Indian. Enjoy an overnight stay in Dubai before your cruise experience of the Arabian Gulf begins. 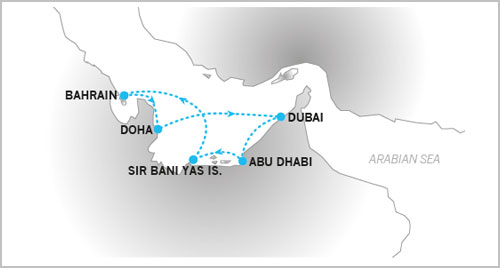 Upon arrival in Delhi, transfer to your hotel for a two night stay. Your time is at leisure here to explore the city, perhaps taking in a sightseeing tour or a spot of shopping.

Explore the 300-year-old walled city of New Delhi, built by Emperor Shah Jehan in 1648 as his capital and named after him. Visit the magnificent Red Fort, built from red sandstone with marble palaces and grand audience chamber where Moghul emperors held court and the Peacock Throne once stood. Puruse the most elegant mosque in India, the Jama Masjid, the imposing India Gate War Memorial, the Rashtrapati Bhawan, Parliament House and other government buildings. Visit Humayuns Tomb, the first great example of the new and distinctive style, which developed to become the hallmark of the Mughal Dynasty. Also investigate the Qutab Minar (Tower of Victory), a masterpiece built to establish the might of Islam and the onset of the Muslim rule in India. (B)

Depart early morning for your drive to Agra. On arrival, see the world famous Taj Mahal, a UNESCO World Heritage Site built by Shah Jahan as a mausoleum for his favourite queen. Constructed entirely out of white marble, this is an architectural masterpiece with beautiful inlay work and marble screens. Visit Agra Fort; an outstanding example of Mughal architecture and the seat and stronghold of the Mughal Empire under successive generations. Shah Jahan, the Taj’s creator, spent the last years of his life imprisoned at the fort by his son Aurangzeb. Check into your hotel for an overnight stay and enjoy an evening at leisure. (B)

Depart early morning for your drive to Jaipur, visiting the deserted red sandstone city Fatehpur Sikri en route. Built by the great Mughal Emperor Akbar as his capital in the late 16th Century, it was the Mughal capital for 14 years before it was abandoned due to paucity of water. To this day, the entrance to the fort is through the road that Akbar built. Other inspiring monuments in Fatehpur Sikri are the Hiran Minar that Akbar built in memory of his favourite elephant, Tomb of Sheikh Salim Chishti, Birbal’s House and the Diwan-i-Khas. Upon arrival in Jaipur check in to your hotel for a two night stay. (B)

Enjoy a morning excursion to Amber Fort. En route, stop for a photo at the intriguing red sandstone Hawa Mahal (Palace of Winds) - a five-storied wonder with an incredible pyramidal façade. Crowning the crest of a hill, the Fort offers a view of Maota Lake and the historic old town. In the afternoon enjoy a sightseeing tour of Jaipur, exploring the exquisite City Palace and Museum and the awe inspiring Jantar Mantar Observatory, a stone astrological and astronomical wonder built by Maharaja Jai Singh in the 18th Century. Return to the hotel for an evening at leisure. (B)

Transfer from your hotel to the airport in Jaipur for your onward flight to Dubai. Upon arrival, transfer to your hotel for an overnight stay and enjoy some free time in the evening. (B)

Transfer from your hotel to the cruise port in Dubai and embark MSC Bellissima for your seven night Arabian Gulf cruise. (LD)

Experience all that MSC Bellissima has to offer on your Arabian Gulf cruise as you set sail to Abu Dhabi where skyscrapers sit side by side with mosques and bazaars. From here you will sail on to Sir Bani Yas dominated by the Arabian Wildlife Park, with its roaming giraffes, cheetahs and gazelles. Next stop is Bahrain where you can visit the Bahrain International Circuit, a major Formula 1 track that’s the site of the Bahrain Grand Prix and a major attraction for gearheads. Continue your journey to Doha where you can do a spot of shopping at the local souks before ending your cruise with an overnight on board the ship in Dubai. (BLD

Disembark the ship in Dubai and transfer to the airport for your return flight to the UK. (B)